Benefits Q&A: Can a Spouse Be Added to COBRA Coverage?

In general, spouses and dependents may enroll in COBRA in three circumstances. Director of Compliance Julie Athey has the details. We have a former employee who has been enrolled in COBRA coverage since December 1, 2020. Prior to that, he was enrolled in employee-only coverage. He sent me an email today wanting to know if he could add his wife to his COBRA. She is retiring at the end of August and is too young for Medicare. Plus, the COBRA coverage offered by her employer is very expensive, so the employee is hoping to get her on our plan. Can the employee add his wife to his COBRA coverage even though she didn't elect it when he did?

The employee’s age, enrollment in Medicare, or intent to enroll in Medicare isn’t mentioned, so let’s assume the employee is younger than 65. However, keep in mind that if he is currently enrolled in Medicare or intends to enroll in the near future, the analysis could be completely different.

In general, spouses and dependents may enroll in COBRA in three circumstances:

Under #2 and #3, spouses and dependents may enroll even if they were not on the plan while the employee still worked for the company.

Under the circumstances you describe, it appears the employee can add his spouse to his COBRA coverage because she qualifies for coverage under the HIPAA special enrollment rules.

Before choosing to go this route, the employee should weigh the pros and cons of doing so. The biggest downside is that the wife can remain on his COBRA coverage only for the remainder of the employee’s 18-month COBRA period. Because his COBRA started on December 1, 2020, both he and his wife can only keep COBRA through May 21, 2022. If the wife enrolled in COBRA through her employer, on the other hand, she could keep her coverage through at least January 31, 2023. She may also want to check into coverage through the Health Insurance Marketplace, which could be cheaper
than COBRA. 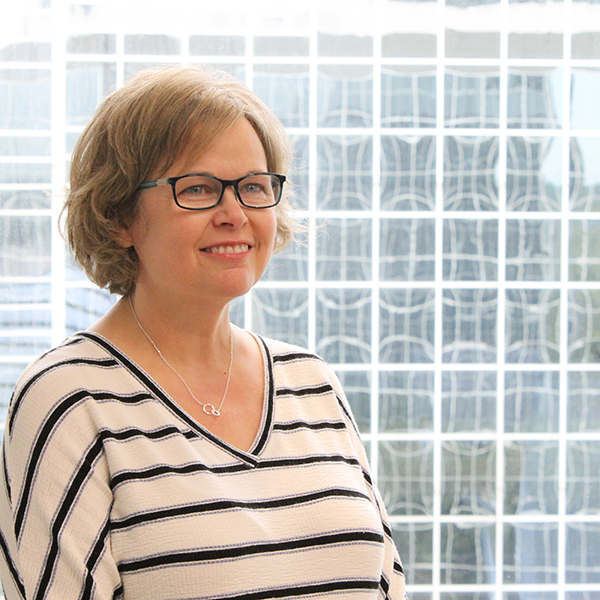